Are You One Bad Employee Away from Killing Your Business? 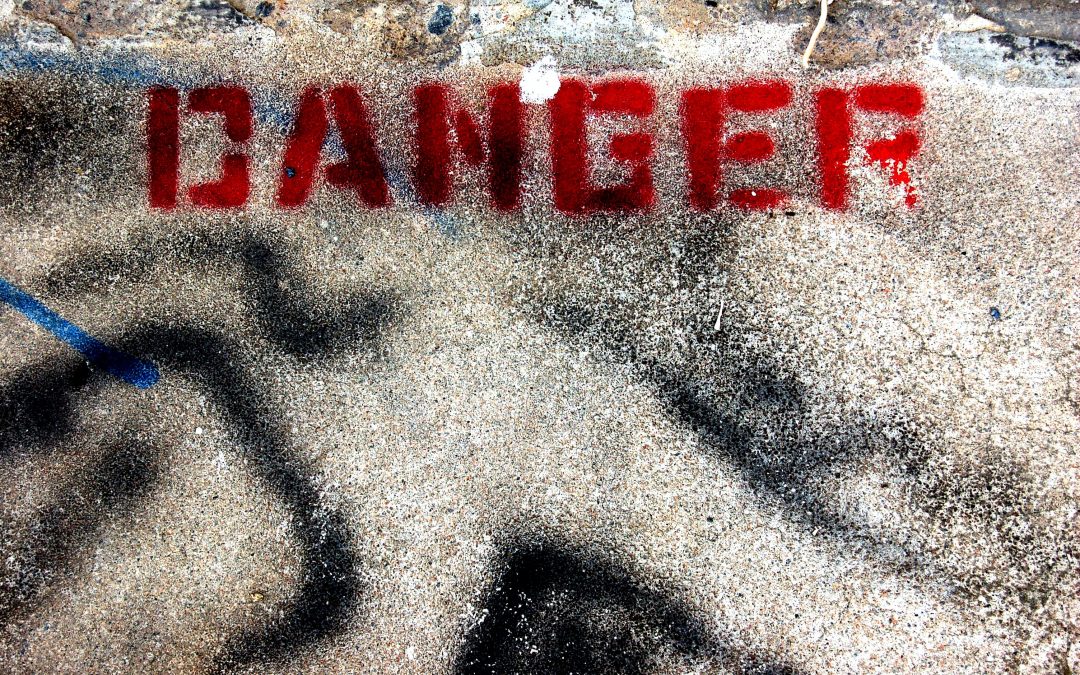 We recently had a bit of an issue with one of our clients who was going through due diligence in preparation for a merger transaction which was going to result in a big payout for them, along with the perks that come with being part of a bigger operation.

And then they brought a bad employee on board who nearly derailed the whole operation.

So, a week ago I sat down and got total clarity on the misalignment that started the problem.

My team had been with this client for just under two years, doing their outsourced accounting and CFO work, and they had had a change in their ownership structure. Basically, the partner that we’d dealt with was voted out of the partnership. And the remaining three partners felt like they needed a replacement for him.

Now, audit experience is great if you’re going to continue in the audit space or you’re going to go work for a governmental agency that’s compliance based. But to bring that kind of compliance background into an organization that’s going through due diligence and continuing to grow and needing operational support…it’s not the best choice of experience and expertise to bring into the company. Put simply, it’s the wrong hire.

But they brought this individual in and called him a corporate controller and said, “You need to work with TurboExecs.” Well, within the first 24 hours, this guy was unleashing personal and professional attacks on our credibility and what we do day in and day out for this company.

And not only that, we had already started down the due diligence path with the private equity firm that was coming in via the merger, and we had a really good working relationship with them. As a matter of fact, they frequently let us know how much they valued our insight and expertise and the methods we used.

So, during that first 24 hours, we had a couple of conference calls and emails back and forth from this new individual, that essentially accused us of not knowing what we were doing – which immediately told me that we needed to have a sit-down with both the ownership and the new individual present to determine who was going to be in charge of what and how we were all going to get things done to get the client over the finish line, given that they were only a couple months away from having the deal done and getting their big payday.

But as this Zoom call progressed, the new person continued to throw us under the bus both personally and professionally. Specifically, he spent a lot of time criticizing our methods and telling us that we were not qualified to do the work.

In the interest of transparency, I’ll tell you that the whole thing raised my blood pressure a bit.

On the call though, I waited until he was done and expressed that I didn’t think his comments were appropriate, but that if he felt strongly about it, then we could have another meeting offline (or with the ownership in the room.) Well, the meeting ended, but the attacks continued.

After a couple of sleepless nights, I sat down with myself and got extreme clarity on the fact that this disconnect could not continue, and we could not continue in our role in this engagement. And so, I gave them our 30-day notice, with the explanation that we just couldn’t continue with these personal and professional attacks being leveled at my team from this one bad apple.

I let the client know that we’d loved working with them, that we were proud of them, that we felt we had grown tremendously and learned a lot, and that we wished them all the success in the world – but that we just couldn’t put up with that kind of treatment. I value my team, myself and my morals too much to stay in an environment like that.

Within two hours of writing that email, the CEO partner reached out to me to schedule a one-on-one call. He apologized for the breakdown in communication and the way my team was treated and let me know that the company really wanted to retain us because we had brought so much value to the table and had been so instrumental in bringing the merger to fruition.

Naturally, I wanted to know what was going to be done about the bad employee in question if we were to stay on. The CEO assured me that they were going to talk to him and essentially place him on a shelf until after the merger was complete. They reasoned that, although this person was a bad employee for their purposes with us, they thought he would be a good fit for the new company – but their first priority was ensuring that the merger went through successfully.

How A Single Wrong Piece Tanks Your Value

When we step back, I can give you the whole story of what transpired, but the big takeaway here is that one wrong hire, one bad employee, can do that much damage. As a matter of fact, our client let us know that when they told the incoming private equity group that my team had given notice, they panicked. They didn’t want us to go either.

Not only did we have a good reputation with the partners in the company that we serviced, but going even further, we had the reputation that we were committed to doing the right thing for that company to get them positioned to benefit massively from their next big step.

And that reputation was why I let our client know that we were going to have to come to some resolution. I wasn’t going to let my people get thrown under the bus that way.

But you can see how one wrong hire can be so detrimental. Remember, just because somebody can spell the name of your industry doesn’t mean that they’re qualified to be your corporate controller. If you’ve been keeping up with the TurboExecs blog lately, you may remember the post where I laid out the necessary background and prerequisites you want to see when you hire a financial professional, whether you need an accountant, a controller or a CFO.

And if you study that list of requirements, you’ll notice that it doesn’t have a whole lot of compliance in it – there’s more emphasis on operations, analysis of metrics and big-picture planning. It’s much more than just transaction work. If you want to hire somebody for a transaction, that’s completely okay. But they should be more of a consultant, because their timeline with your company is so short.

Bringing that person on in a full-time capacity when they should be consulting, or sticking them in a role they aren’t qualified for makes them the wrong hire for your needs and sets you up for trouble.

This is exactly why we at TurboExecs are so very selective in the people that we bring onto our team and in selecting our clients. Putting just one new person into the equation who doesn’t fit can derail everything, especially from a company value standpoint.

This one bad employee working for our client could have totally sunk the value of their company in the private equity group’s eyes because now they’ve got some guy around who’s mostly just going to tell them how wrong they are. 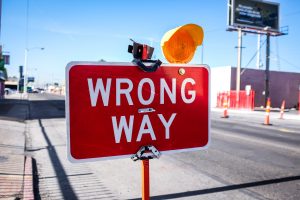 Sniffing Out an Incorrect Perspective

In fact, the guy came in during a review engagement that was to be a big part of the due diligence process, and even though I already had the review process moving in the right direction, he asked why we weren’t doing an audit instead of a review.

Now, the reason was because the private equity group had specifically requested a review, but that was not an acceptable answer to the new person. At first, I was tempted to ask him if he was going to be the one to look the private equity people in the eye and tell them that they’re going about things the wrong way, but I quickly realized that I’d forgotten the fact that auditors think differently from the rest of us.

When auditors come into a company, they want to make sure that there’s already an audit in place, because the last thing they want to do is inherit somebody else’s problems from a prior administration. They don’t want to take ownership of that. They want to come in with a clean slate so that when they move forward, all they need to deal with are the issues that have popped up since they got there.

And thinking about it through that lens, it made perfect sense why the new guy would ask for an audit. Because that’s a CYA (Cover Your Ass) issue for him in the event that something had happened prior to his arrival, which is a bad way of looking at things if you are an employee. Once again, this person was simply the wrong hire for the company and its goals.

So – with all that said, there are two things I want all of you entrepreneurs and owners to take from this.

• One wrong hire that brings on a bad employee can cost you money, especially in terms of your business’ value.

• From a culture standpoint, you have to hire for the right reasons. Just because they can spell the name of your industry does not mean they’re going to be the right addition to your management team.

Keep a wide perspective as you bring people onto your team – a hiring mismatch could have serious, if unintended, consequences for your organization.

P.S. When you’re ready, here are 3 more ways I can help you grow your business (and its value).

1. Access our free case study with more information on recognizing the wrong financial hire.
Too many business owners who aren’t financially minded believe that their CPA can do the job of a CFO in their organization. This can be dangerous – learn how to avoid this common pitfall here.

2. Get to know me and the TurboExecs team on LinkedIn.
We do so much more than supporting companies through due diligence. My LinkedIn page features financial management advice, red flags you’ll want to know about as you run your business, and special access to free resources from TurboExecs. Connect with us here.

3. Work with us to get your financial clarity, control and confidence back – and grow your business without all the chaos.
Our team excels at putting business owners back in the driver’s seat of their organization with better reports, the right people on their team and a customized path forward (and
that’s just the start.) Contact us to get started.